WXI vs WI: The best match of T20I between T20 champions West Indies and ICC World XI is to be held today. The match will start at 10:30 PM IST. The venue of the match is at Lord’s, London. West Indies are in the good form and the main players have performed well recently in the IPL matches.

World XI will be led by Shahid Afridi while Carlos Brathwaite will take control of the West Indies unit. World XI comprises of talent from England, Asia and New Zealand. After the Indian Premier League 2018, few cricketers came out with flying colours. In that Rashid Khan, Dinesh Karthik, Sam Billings are on the playing squads of ICC World XI. 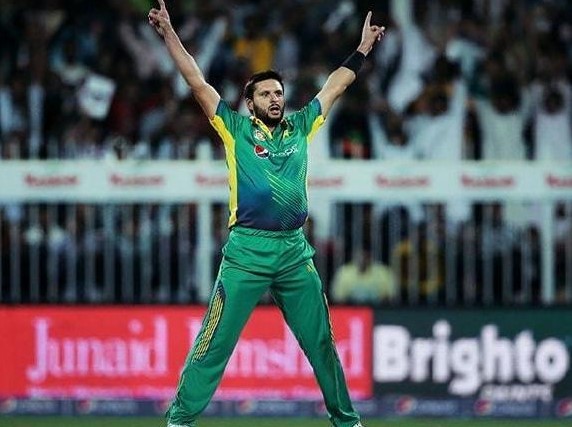 The live match only T20I between West Indies and World XI will be broadcast on Sony SIX and Sony SIX HD in English commentary. The live match WI vs WXI is also available on SonyLiv.com.