A fire at a famous church in Egypt has caused heavy casualties. The Coptic Christ Church is located in the Greater Cairo district near Cairo, the capital of Egypt.

A special Tirupalli event was held in this church on Sunday. The sudden fire that broke out during this worship event shocked the people gathered there. As the fire spread, there was a stampede and people tried to escape. 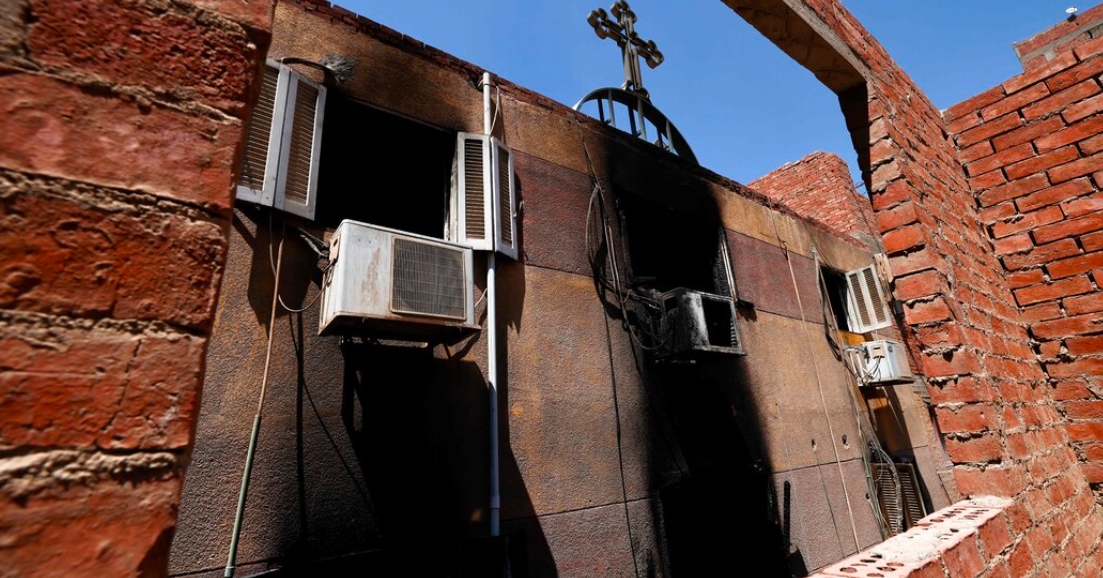 Many were trapped inside the church in the heat and smoke. The disaster department of the country reached the spot to rescue the people involved in the accident. The fire department continued to fight for several hours to put out the fire. Egypt’s Ministry of Health has reported that 41 people died in the fire. Among the dead, 18 children were buried. Also, 14 people were seriously injured and are undergoing intensive treatment in the hospital.

The President of Egypt, Abdel Fattah al-Sisi, expressed his condolences on the incident on his Facebook page. The president has said that necessary assistance will be provided to the victims of this incident and has promised that a proper investigation will be conducted into the accident.

The preliminary investigation has found that the cause of the accident was electrical leakage. According to the Egyptian Police, the accident occurred when the generator was used due to a power outage.