Adirindhi Release Postponed: Adirindhi is the Telugu version of the recent movie Mersal. Mersal released in Tamil for Diwali on October 18, 2018. This movie got a huge response from the audience as it tells about the thoughts of the people. Ilayathalapthy Vijay, Samantha, Kajal Agarwal and Nithya Menon has played the leading roles in the film.

The other casts of the movie are Sathyaraj, Kovai Sarla, Vadivelu, Yogi Babu, Rajendra, and the antagonist role is played by SJ Surya. The film was written and directed by Atlee and produced by Sri Thenandal Films. 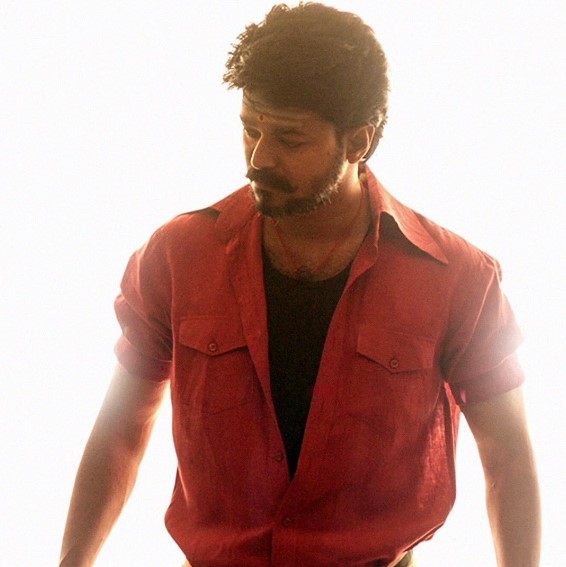 The Telugu version of Mersal is Adirindhi which is also scheduled to release for Diwali. But that time the Censor Board delayed to provide the certificate for the film and so the release is postponed. Later the film was to be released today.

But the film Mersal has a got a lot of political issues. So the Telugu Government has stopped the release of film today and they also said that the dialogues in the movie about GST and Digital India are to be removed as it is against the Government.

And Finally, the producers of the film Sri Thenandal movies has rescheduled to release the movie on November 1st week.