AFG U23 vs OMN: The 12th match ACC Emerging Teams Asia Cup 2018 is between Afghanistan U23 vs Oman which is scheduled today. The match will start at 4:15 AM GMT, 9:45 AM IST on 10th December 2018. The venue of the match is at Colombo Cricket Club Ground, Colombo. These two teams belong to Group A.

Oman started the tournament with a heavy defeat at the hands of Sri Lanka U23 and similar was the result in their second fixture where they lost to India U23. Afghanistan did not get a favorable result to start their tourney against India U23 and was also on the receiving end in their second, against Sri Lanka U23. Hence in today’s match AFG U23 vs OMN, it is predicted that Afghanistan U23 will win against Oman. 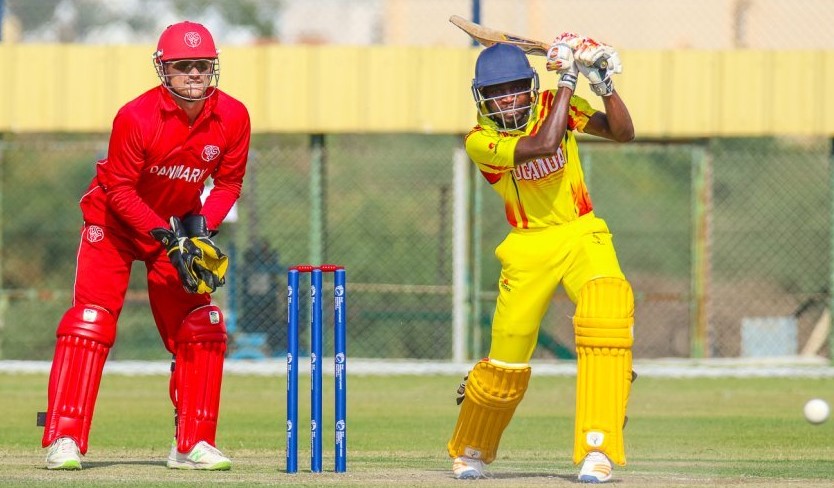 AFG U23 vs OMN Playing XI

AFG U23 vs OMN Team Squads