The film has already added to the card of Pongal 2018 release, the director Siva keen to release this film on the occasion of Pongal, which is a suitable date for the film to release.

The First look, the motion poster, and few images of the film have released officially by the maker. Now, it is time to listen to songs of the film. Ajith and Nayanthara are the leads in this film. 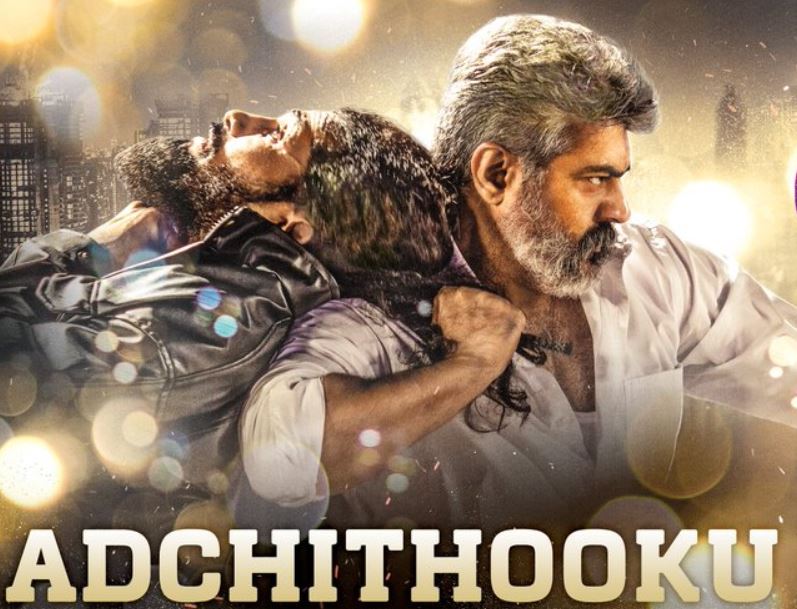 From the first look poster, we noticed that Ajith is featured in two looks, one as a young guy, and another with salt-and-pepper hair man. Fans are waiting to hear Imman’s peppy song which adds to the festival vibe.

Sun TV: The giant on fire now who rocking the Tamil cinema recently by producing Thalapathy Vijay and Super Star Rajinikanth’s film has paid a record amount for the satellite rights of Thala Ajith’s next film, Viswasam.