Albania vs Italy: Albania and Italy of Group G are going to face against each other today in the World Cup Qualifying UEFA. The game will kick-off at 7:45 pm on October 9. The venue of the match is at Loro Boriçi Stadium, Shkodër. In the last two head to head records between these two teams, Italy won all the matches.

In the standing table of World Cup Qualifying UEFA Group G, Albania is in the third position with 13 points and the team Italy is in the second place with 20 points. In the last five matches, Albania has won two matches, lost two matches and other match ended in a draw whereas the team Italy has won three matches, lost one match and the other game ended in a draw. It is predicted that in today’s match Italy will gain victory against Albania. 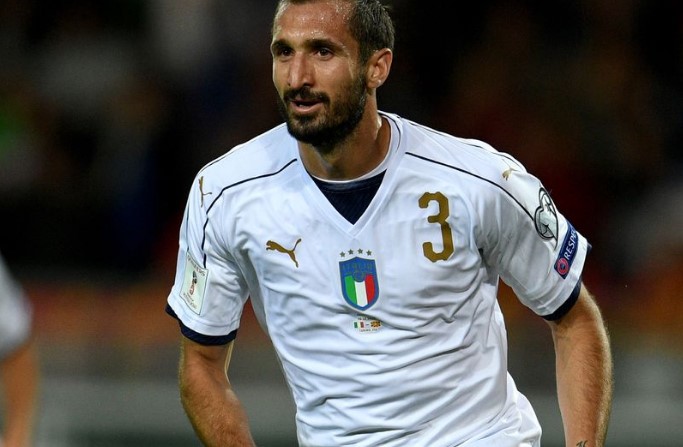