Australia vs Syria: In the World Cup Qualifying AFC fourth round, the team Australia face against the team Syria today in the field. The game will kick-off at 2:30 PM IST on October 10. The venue of the match is at Stadium Australia, Sydney. Previously these two teams met each other on October 5 this year in which the match ended in a draw. 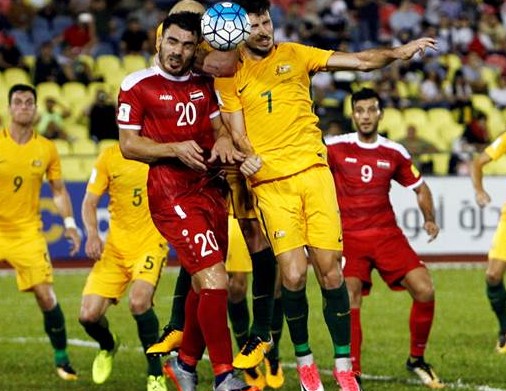 Australia football team will miss defender Bailey Wright in this match today due to injury. But Syria team has not found any injuries or suspensions. Syria is in the good form and it is expected that they will win the match against Australia. Syrian fans are dreaming for the first ever World Cup.