Arsenal vs Red Star Belgrade: The teams Arsenal and Red Star Belgrade of Group H in the UEFA Europa League face each other today. The game will kick start at 8.05 pm on November 2nd. The venus of the match is at Emirates Stadium, London. In their first meet on 19th October this year, Arsenal won the game against Red Star Belgrade. 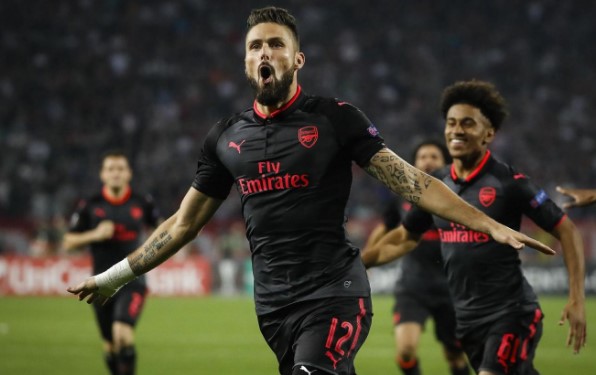 Players Jack Wilshere, Theo Walcott and Olivier Giroud are expected to be in today’s match. Shkodran Mustafi (hamstring), Sead Kolasinac (hip), Santi Cazorla (ankle), Danny Welbeck and David Ospina (both groin) will not play as they are injured. Red Star player Milan Rodic is suspended and it is expected that he will be replaced by Srdjan Babic.