Lazio vs Nice: In the UEFA Europa League the teams Lazio and Nice face each other today in the field. The game will kick start at 8:05 PM on Thursday. The venue of the match is at Stadio Olimpico. These two teams meet each other twice so far. Lazio has won both matches.

In the standing table of UEFA Europa League, Lazio is in the first place with nine points and the team Nice is in the second place with six points. In the last five matches, Lazio has won all the matches whereas the team Nice has lost all the games. Hence in today’s match, it is clear that Lazio will win against Nice. 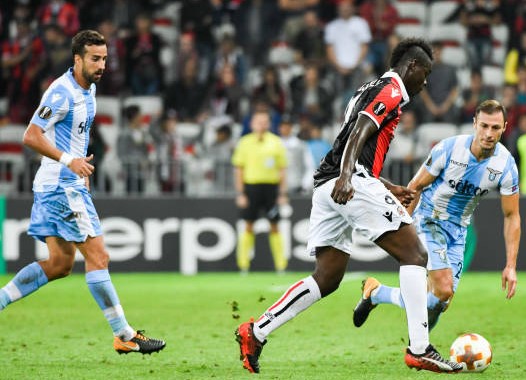 In the team Lazio, Ciro Immobile and Dusan Basta were ruled out and Anderson, Marchetti, and Wallace are all in doubts. Many players in the Nice team are injured. Cyprien and Seri will not be in today’s clash. Cardinale and Saint-Maximin will be assessed later on this match.