ATK vs JFC: The 68th match of Indian Super League is between ATK and Jamshedpur FC which is scheduled tomorrow. The game will kick start at 7:30 PM IST on 3rd February 2019. The venue of the game is at Yuba Bharati Krirangan (Salt Lake Stadium), in Kolkata. In the last three head to head records between these two sides, Jamshedpur FC has won one game and drawn two games. 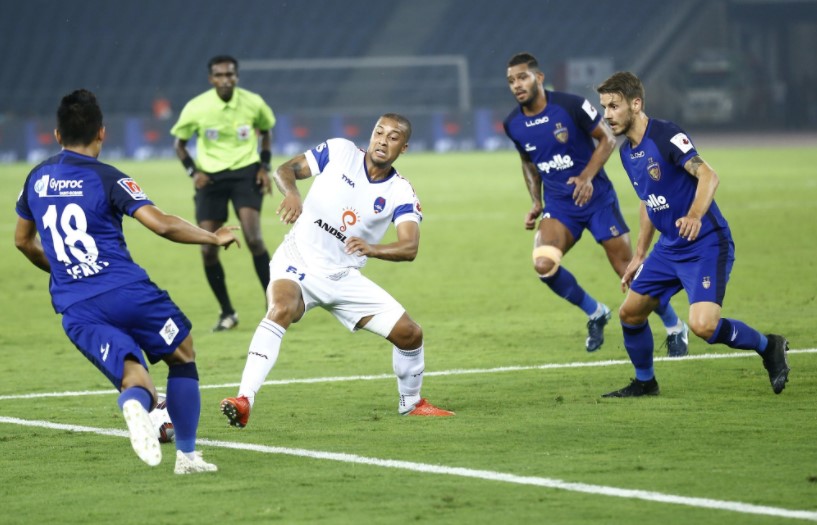