PAK vs SA: The second T20I of Pakistan tour of South Africa, 2018-19 is scheduled tomorrow. The match will start at 12:30 PM GMT, 6:00 PM IST on 3rd February 2019. The venue of the match is at The Wanderers Stadium, Johannesburg. South Africa has won the test and OSI series. 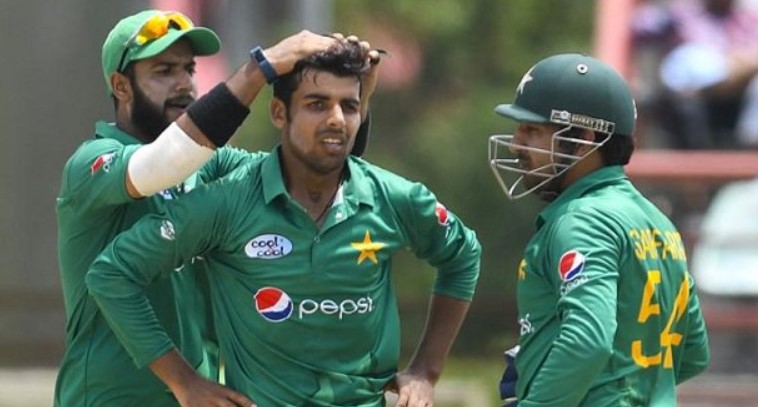