ATN vs MCI: In the Group stage of the UEFA Champions League, the football teams Atalanta and Manchester City play against each other today. The match will start at 1:30 AM IST on 7th November 2019. The venue of the match is at San Siro. Atalanta qualified for the very first time in the history of the game last season, finishing third in Serie A ahead of both Milan and Roma.

Man City would be high on confidence after winning each of their three Champions League games to surge to the top of their group. In the last five games, Atalanta has won one game, lost two games and drawn two games whereas Manchester City has won all the games. Hence in this match ATN vs MCI, it is predicted that Manchester City will win against Atalanta. 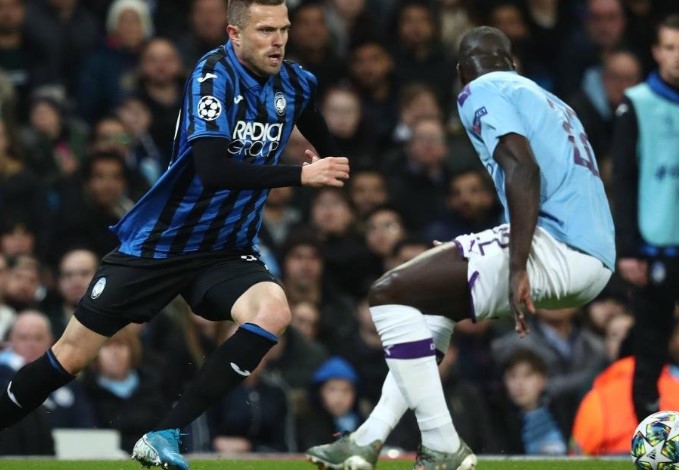 Striker D Zapata will not feature as he recovers from a muscle injury for Atalanta. Leroy Sane and center-back Aymeric Laporte haven’t featured for long with serious knee injuries and remain sidelined for Man City. Rodri, left-back Oleksandr Zinchenko, and the suspended Phil Foden will not be playing this game. In the previous head to head record between these two sides, Manchester City will win against Atalanta.