But the host Zimbabwe have lost all the four matches that they played in this series. Australia continued this Triseries after a big defeat against England. So they are eager to win this tri-series. In today’s match, Australia has won the toss and opted to bat first. Hence it is predicted that Australia has more chance to win this match against Pakistan. 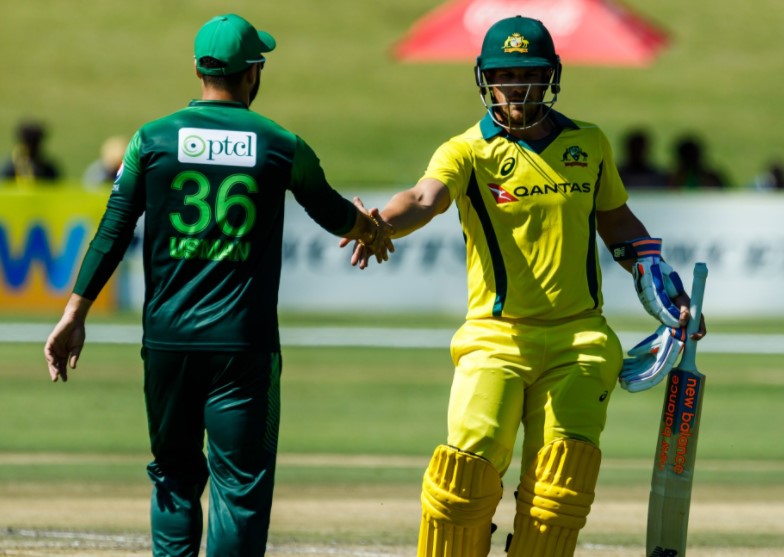