RUS vs CRO: In the quarterfinals of FIFA World Cup 2018, the teams Russia and Croatia are ready to face off each other today. The game will kick start at 7:00 pm on Saturday 7th July. The venue of the match is at Fisht Olympic Stadium. In the previous quarterfinals between Sweden and England, England won the game and qualified for the semi-finals of FIFA World Cup 2018.

Russia and Croatia have faced three times previously where two matches won by Russia and one match won by Croatia. It is an advantage for Russia in the quarterfinals as it is a home match for them. Croatia has appeared for two times in the World Cup. But Russia is a strong team when compared to Croatia. 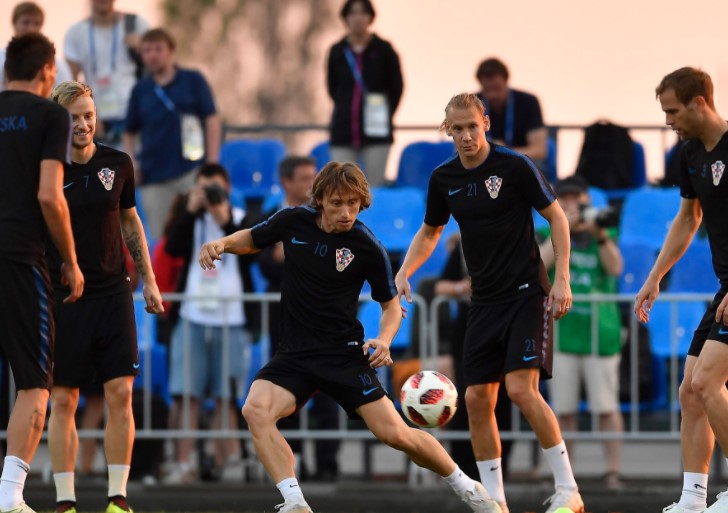 For today’s match, each team has made a change in the playing XI. For Croatia, Andrej Kramaric comes into the side to replace Marcelo Brozovic. For Russia, Yuri Zhirkov misses out with a calf injury and he was replaced by Denis Cheryshev. Hence it is predicted that Russia will win this game against Croatia and will qualify for the semifinals.