AUSA vs SAA: The 8th match of India A Team Quadrangular Series, 2018 is between Australia A and South Africa A. The match will start at 3:30 AM GMT, 9:00 AM IST on 25th August. The venue of the match is at M.Chinnaswamy Stadium, Bengaluru. This is the fourth match for both teams in the series. 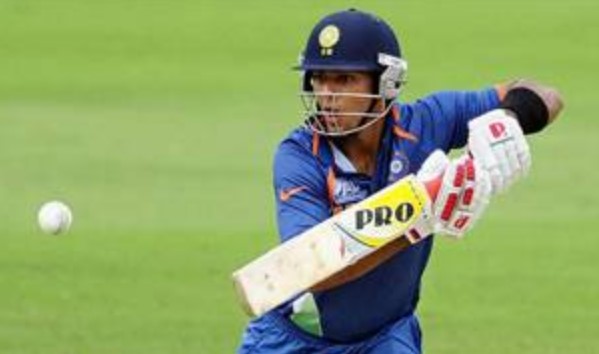