AUSW vs ENGW: Australia Women vs England Women are ready to play 5th match today in the Women’s T20I Tri-Series in India. The match will start at 10 AM IST on 28th March. The venue of the match is at Brabourne Stadium, Mumbai. In the last five head to head matches, England Women won three matches and lost two against Australia Women. Hence in today’s match also it is hoped for England Women. This will be their World Cup Preparations.

So far in this Tri-Series, India Women has played three matches and never won any of the games. But Australia has played three matches and won two matches. England Women who have played two matches yet and won both the matches leading at the top. The live match Australia Women vs England Women 5th T20I match can be watched on TV channels such as Star Sports 1/HD. The match is also available online at Hotstar. 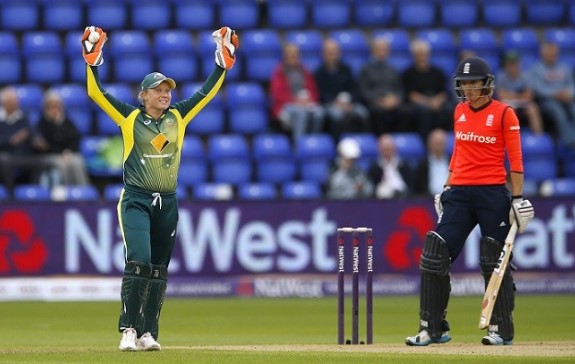