BAR vs DOR: In the group stage of UEFA Champions League, the football teams Barcelona and Borussia Dortmund play against each other today. The match will start at 1;30 AM IST on 28th November 2019. The venue for the match is at Camp Nou. Sony Sports Network has the exclusive right to broadcast UEFA Champions League matches in India.

Only one point separates these two teams going into this game, so a win for either team could determine the top place in the group. In the last five games, both teams Borussia Dortmund and  Barcelona have won three games, lost one game and drawn one game. Hence in this match BAR vs DOR, it is predicted that Barcelona will win against Borussia Dortmund. 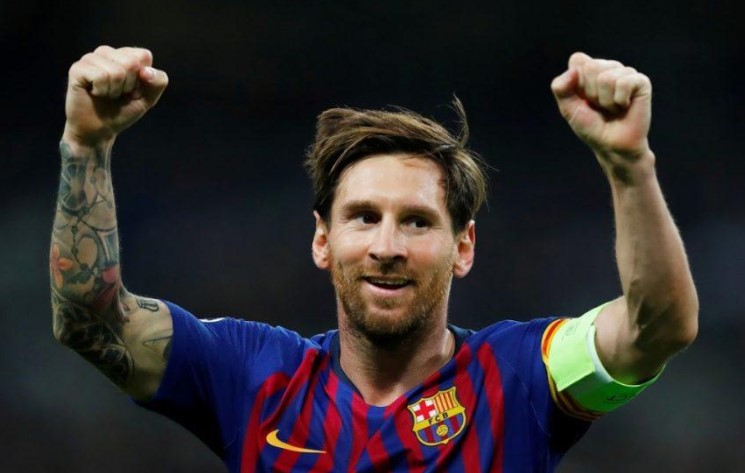 Barca will be without Jordi Alba and Nelson Semedo due to injuries and Gerard Pique misses out due to suspension. Carles Alena has been left out once again. Paco Alcacer misses for Borussia Dortmund and Bruun Larsen (knee), and Thomas Delaney (ankle) has been ruled out through injuries. The previous meet between these two sides has been ended in a draw.