LIV vs NAP: In the group stage of the UEFA Champions League, the football teams Liverpool and Napoli are scheduled to play against each other today. The match will start at 1:30 AM IST on 28th November 2019. The venue for the match is at Anfield. Sony Sports Network has the exclusive right to broadcast UEFA Champions League matches in India.

Liverpool is sitting at the top having won three times in the last four games, with their only defeat against Naples. In the last five games, Liverpool has won five games whereas Napoli has lost one game and drawn four games. Hence in this match LIV vs NAP, it is predicted that Liverpool will win against Napoli. 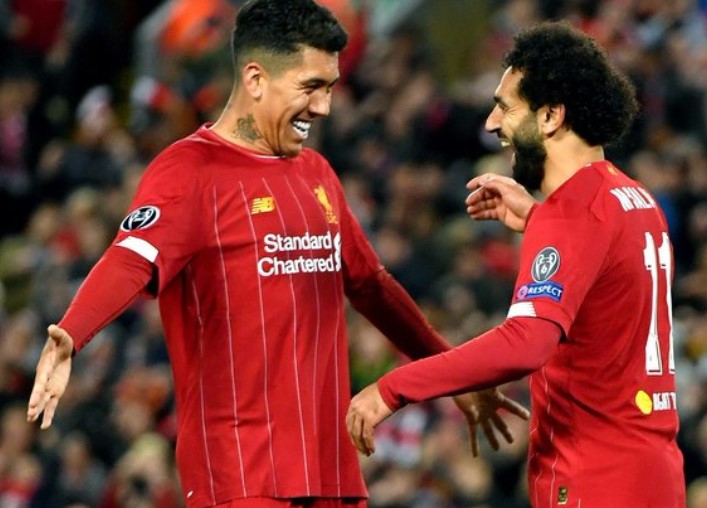 Nathaniel Clyne remains a long-term injury absentee for Liverpool. Lorenzo Insigne suffering from an elbow injury and won’t available for Napoli. Arkadiusz Milik is also a doubt for the match as he is down with stomach problems. In the last five head to head records between these two sides, Liverpool has won two matches and Napoli has won the rest of the games.