BAR vs SLPG: In Group Stage of UEFA Champions League, the football teams Barcelona and Slavia Prague play against each other today. The game will kick start at 11:25 PM IST on 5th November 2019. The venue for the match is at Camp Nou. Sony Network has the exclusive rights to broadcast the 2019-20 UEFA Champions League season in India.

Barca sits at the top of the table in La Liga after Real Madrid and Atletico Madrid both dropped points in their respective matches. In the last five games, Barcelona has won four games and lost one game whereas Slavia Prague has won two games, lost two games and drawn one game. Hence in this game BAR vs SLPG, it is predicted that Barcelona will win against Slavia Prague. 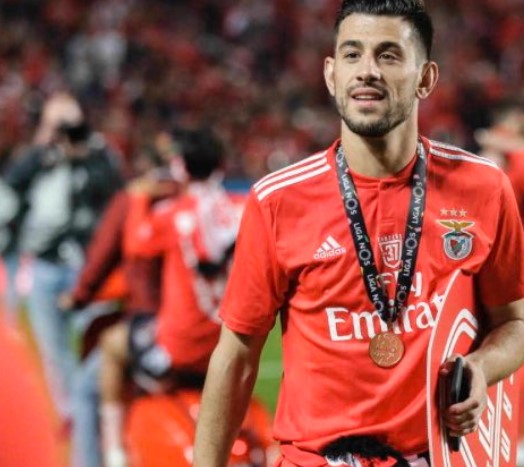 Luis Suarez is out due to an injury while the likes of Jean-Clair Todibo, Mousa Wague and Junior Firpo for Barcelona. Slavia remains without central defender David Hovorka as he recovers from a long-term absentee due to a knee injury. Ibrahim Traore is in the squad and is expected to feature here after recovering from an ankle problem. In the previous head to head record between these two sides, Barcelona has won against Slavia Prague.