LIV vs GEN: In UEFA Champions League, the football teams Liverpool and Racing Genk play against each other today. The game will kick start at 1:30 AM IST on 6th November 2019. The venue for the match is at Anfield. Sony Network has the exclusive rights to broadcast the 2019-20 UEFA Champions League season in India. 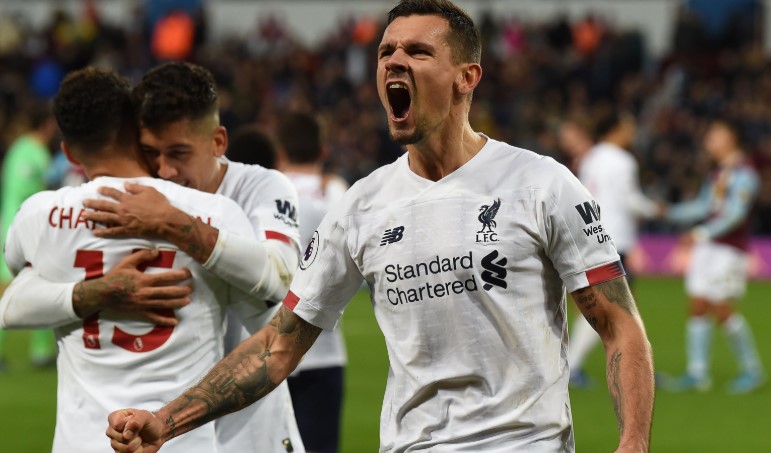 Jordan Henderson missed the training on Monday which makes his case for this game a bit questionable for Liverpool. Joel Matip remains out at the moment while Xherdan Shaqiri and Nathaniel Clyne are the long-term absentees for the hosts. Genk has no fresh injury concerns from the squad but Jere Uronen (ankle) and Danny Vukovic (Achilles) remain on the sideline at the moment. In the previous head to head record between these two sides, Liverpool has won against Genk.