Barcelona vs Sevilla FC: In the Spanish Primera Division, the teams Barcelona and Sevilla FC face each other today. The game will kick start at 19:45 GMT / 15:45 ET on November 4. The venue of the match is at Camp Nou, Barcelona. In the past five head to head record between these two teams, Barcelona won all the matches. 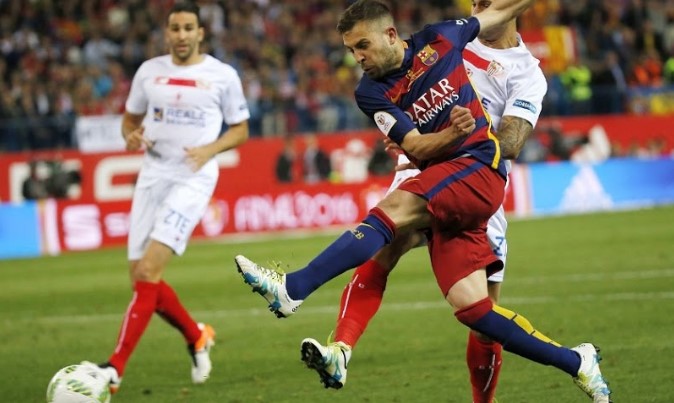 Ousmane Dembele of Barcelona is still sidelined as he has suffered from the thigh injury. Andres Iniesta may return to today’s match but Andre Gomes, Sergi Roberto, and Rafinha are all sidelined. Arda Turan is doubtful. Gerard Pique is in suspension for previous matches but expected to be in today’s match. Daniel Carrico, Nico Pareja and Joaquin Correa of Sevilla will miss this match against Barcelona because of injury.

Sevilla Football team has never beaten Barcelona in their last 14 matches in Camp Nou. Barcelona is the powerful team who runs 17 league games without a defeat. Barcelona is placed third in the European League games after Manchester City and Napoli. In the last season of La Liga, Barcelona finishes their game in second place after Atletico Madrid. Lionel Messi id the most powerful and famous player of Barcelona who has scored 29 goals against Sevilla FC so far.