This win in semifinal is Bayern’s 20th win out of 21 previous matches. In the 14th minute of the game, Bayern was given the lead by Ivan Perisich which has remained for half time. In the second half of the game, Danny da Costa (69th minute) scored a goal which equaled Frankfurt. Later in 74th minute, Robert Lewandowski scored a goal that determines the victory of Bayern Munich which will be his 45th goal in this season. 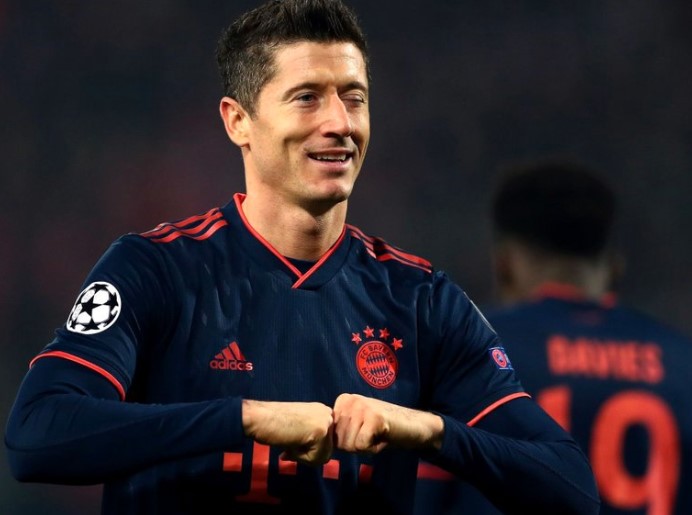 Bayern Munich is very close to winning the title of the season. They are just two wins away from becoming a title winner for the eighth consecutive in the Bundesliga and they have only four matches left in Bundesliga. The team Bayern Munich is the table topper of Bundesliga with 70 points from 22 wins in 30 games.

The finals of German Cup Football will be played on July 4th, 2020 between Bayern Munich and Bayer Leverkusen.