BEN vs JUV: In the International Champions Cup 2018, the teams Benfica and Juventus face off each other today. The match will start at 5.05 PM GMT on 28th July. The venue of the match is at Red Bull Arena, Harrison, United States. Benfica is unbeaten so far in pre-season, winning two and drawing two of their four matches so far.

This is the second match for both the teams in the Champions Cup 2018. In the last five matches, Benfica has won three games, drawn one game and lost one game whereas Juventus has won four games and drawn one game. Hence it is predicted that Juventus will win this match against Benfica. 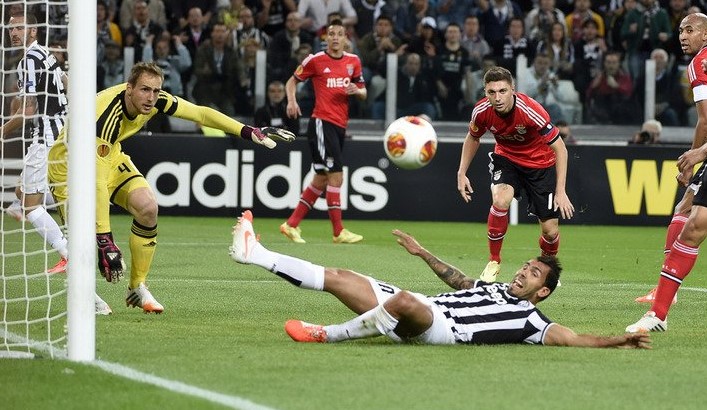