Big Boss Ex-Contestant Oviya: Oviya who makes the game show Big Boss very popular revealed a video in social media. She was the most famous contestant in Big Boss. Many of them watch Big Boss for Oviya she impressed a lot of peoples through her behavior. And many of her dialogues goes viral “Neenga shut up pannunga”, “Netta kokku Itta mutta..”. Due to her love with Aarav, she got depressed and leave the show. All of their fans expecting she was back to the show as wild card entry. 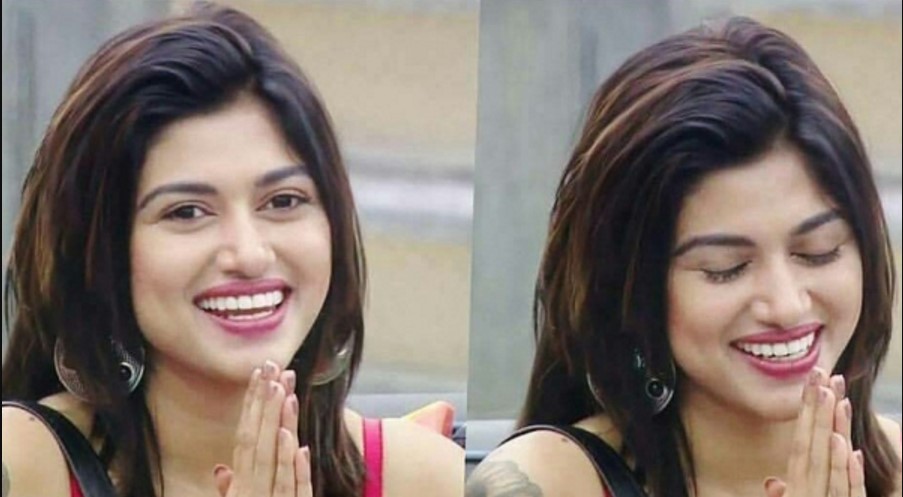 She posted a video on social media said that she will not return to the show as a contestant. Oviya explained that she believes that her love is a true love. She requested her fans to not corner the contestants who cornered Oviya in Big Boss house. She said “I know how it feels to be cornered, and I do not want my fans to do the same to either Julie or Shakti. As humans, we all tend to make mistakes and I am no exception. I am not perfect either, so please don’t corner them. In fact, I do not want fans who corner contestants like that.”

She also said she was currently in Cochin and enjoyed some time in Varkala (Kerala). Her hair cut was not part of any treatment, but it was a wig brand that approached her to be a part of their endeavor to empower cancer patients. She ended the video by telling her fans to look forward her on the silver screen. She continues not coming back as a contestant in Big Boss. It may break her fans heart but it shows that she was very strong on her decision. The video posted on her Twitter account and its goes viral in all social medias.