Bigg Boss Tamil: After the week 9 eviction, Raiza went out of the show. Afterwards, Kamal Hassan had a good conversation with the ex-contestants Sakthi, Barani, Gayathri, Harathi and Julie. They spoke out their experience before and after the Bigg Boss show. Then Kamal Hasan invited them to the show again. They all said their views about it. Then Finally, he said that two members of them should enter the show again. The episode ends with that keeping a surprise to the audience who are the two members to re entering the show. 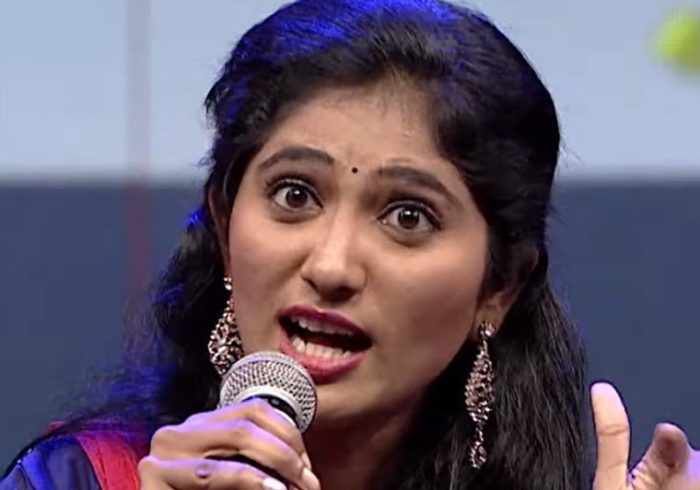 Bigg Boss Tamil has released the promo in which Julie is first entering the house followed by Harathi who is welcomed by Snegan. They all had the fun inside the house by welcoming ex-contestants by the new contestants. Harathi asked Aarav whether he expected some other contestant to enter the house as he thought of Oviya. He smiled and the conversation goes on for them. Julie, as usual, starts her singing and mingled with the family members. It is to note both the ex-contestants who are back to the show are eliminated by the people. 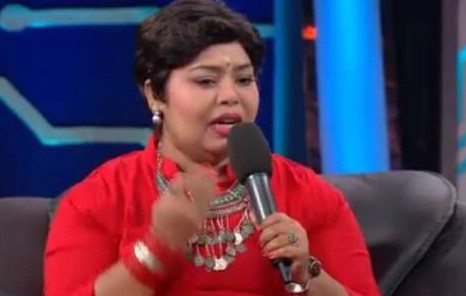 From this, the Bigg Boss episodes will be quite interesting as how the ex-contestants mingle with the new contestants. How they manage their flaws and happiness among them. Let us wait and watch how the people in the house react for the entry of ex-contestants into the home.