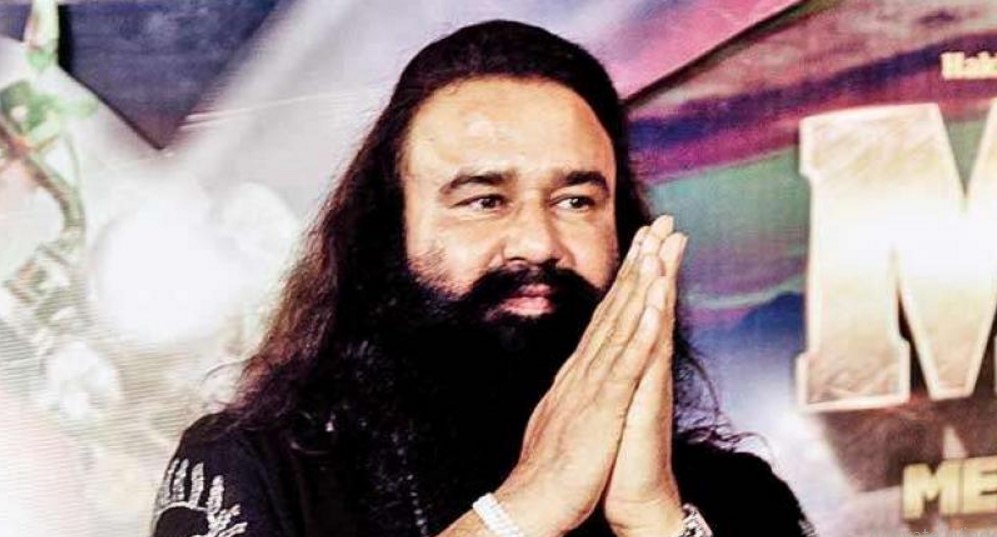 When the court convicted Gurmeet for rape case on Saturday, his supporters created violence, 30 peoples have died and above 250 peoples are injured in this violence. So, Police officers provided security in Haryana and Punjab.  Today Jagdeep Singh announced the sentence at 2.45 PM. The punishment is expected to be a minimum of seven years and could extend up to life imprisonment.

In the states of Haryana, Punjab, and Delhi the government issued a stern warning and arranged the security process by keeping the violence in mind after the verdict was announced. A three-tier security ring has been installed around Rohtak’s Sunaria district jail.

Delhi Police has deployed around 20,000 personnel in the capital to thwart any unwanted incident. The Delhi Police has also extended section 144 imposed in all 11 districts till further orders. While schools and colleges in Delhi and Noida remain open, Ghaziabad administration has announced a holiday for schools today.

Police officials watched all over the places to stop the unwanted incidence. Trains and buses to Rohtak stand canceled to stop Dera supporters from gathering in the district. While entering Rohtak Police officials check the ID proof of the person, if anyone did not provide the proof they can take the person into custody. Stay tuned for more updates about the verdict of Gurmeet Ram Rahim Singh.