Bigg Boss Tamil: Bigg Boss is one of the reality show which is telecasted in Vijay TV and hosted by Kamal Hassan during the weekend. Successfully 9 weeks have completed and it is the 10th week going on. Every week three contestants are nominated for the eviction and people are asked to vote. The contestant getting fewer votes will be out of the show and people can save their favourite persons by voting them.

Likewise, the week 10 nominations of Bigg Boss Tamil are Aarav who is directly nominated two weeks before, Snegan and Kaajal Pasupathi. People can start voting their favourite persons and kind hearted soul to be inside the house and the other whom they hate can neglect to vote. This week Aarav one of the most handsome man in the house was nominated. Snegan is another kind hearted man whos was nominated for the past two weeks. The new contestant Kaajal Pasupathi who was rude by her voice is nominated. 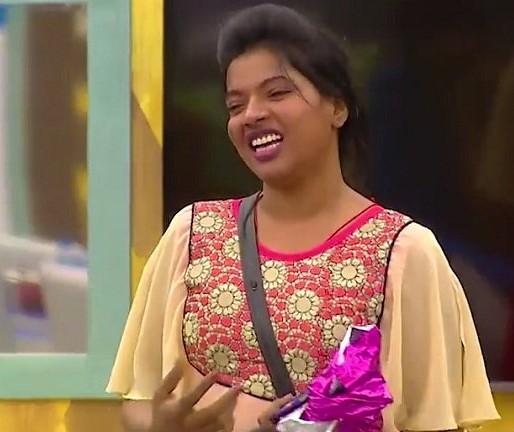 Bigg Boss has released the promo for today 30th August 2017, in which Harathi raised the question to Aarav what he will do if Oviya proposed him again once he is out of the show and his family members are asked him to marry her. He was blinking and smiled with that the promo has ended. It will be interesting today how he replies for that. 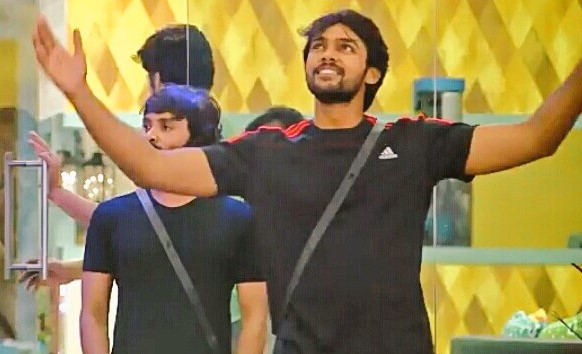 It seems that the result of this week nomination may be Aarav or Kaajal Pasupathi whereas Snegan will be saved for sure. Let us wait and watch the show as it is excited who will be evicted out this week.