At least 30 people were killed in a blast at a mosque in Kabul, the capital of Afghanistan. 40 seriously injured people are being treated at the hospital.

Taliban rule in Afghanistan. There are frequent clashes between Shia and Sunni sects. In this case, 30 people were killed in a sudden explosion during prayers in a famous mosque in the capital of Afghanistan, Kabul. 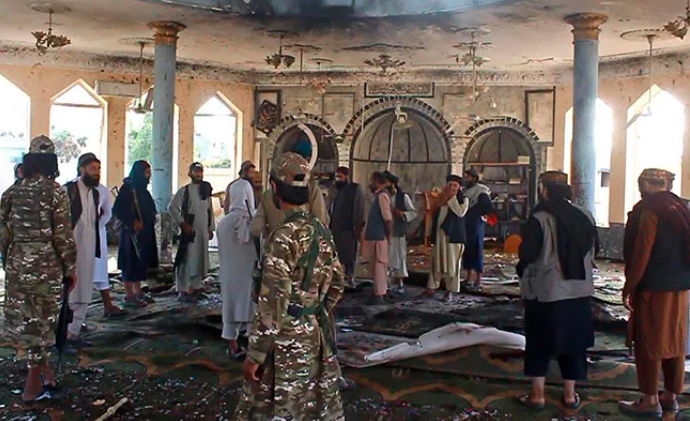 Also, more than 40 people who were seriously injured in this accident are receiving treatment in hospitals. It has been reported that the condition of many of them is critical. Due to this, it is said that the death toll may increase further.

It has been one year since the Taliban took over Afghanistan on August 15 last year. In this case, this sudden explosion has caused great tension in Kabul. No organization has claimed responsibility for the attack so far.