DOR vs FRK: In the German Bundesliga, the teams Borussia Dortmund and Eintracht Frankfurt face off each other today in the field. The game will kick start at 8.30PM CEST/ 6.30PM GMT/ 2.30PM ET on September 14. The venue of the match is at Signal-Iduna-Park.

In the last five head to head records between these two sides, Borussia Dortmund has won three games, Eintracht Frankfurt has won one game and the other game ended in a draw. Christian Pulisic is a major doubt, but Paco Alcacer could make his debut for Borussia Dortmund today. Eintracht Frankfurt may miss Willems due to suspension and Chandler (knee), Salcedo (ankle) due to injuries. 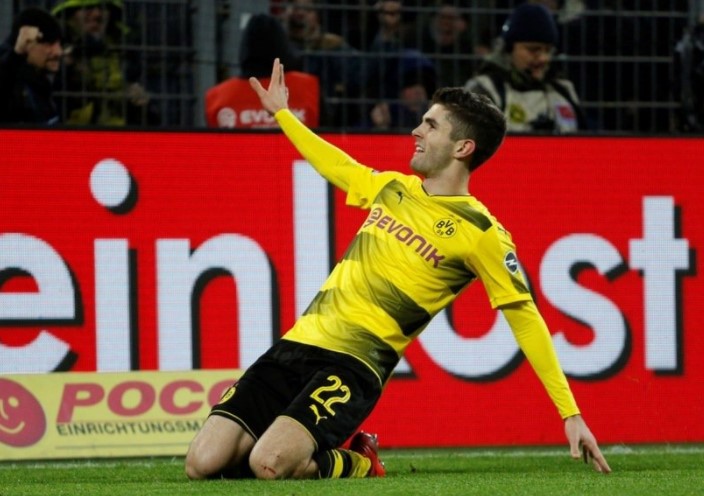