PSG vs STE: The teams Paris Saint-Germain and Saint Etienne to face off each other in the French Ligue 1 today. The game will kick start at 2:45 p.m. ET on Friday, September 14th. The venue of the match is at Parc des Princes. The live game of French Ligue PSG vs STE will be aired on beIN Sports and the live streaming is available on fubo TV. 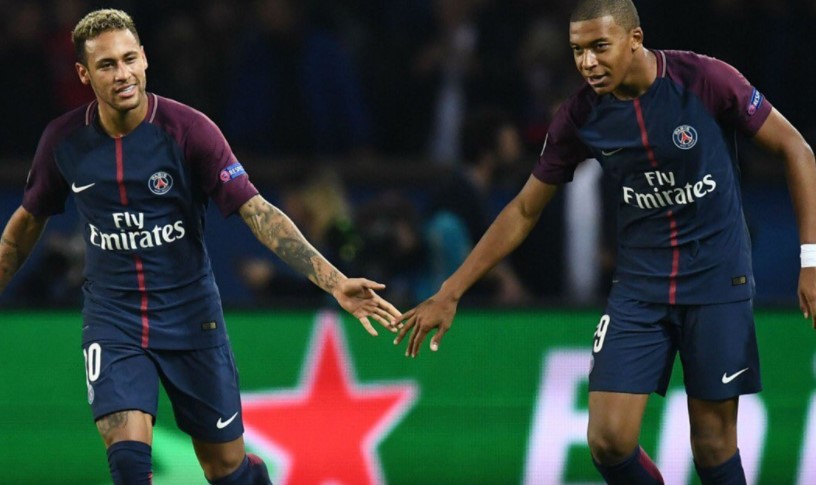 The team Paris Saint-Germain will be without the suspended Kylian Mbappe and Neymar who is being at rest. Kylian Mbappe begins the first of his three-match ban after getting sent off against Nimes last time out. For Saint Etienne, Neven Subotic is still missing after picking up a red card against Strasbourg but Romain Hamouma is back in training and will probably play some part in this game.