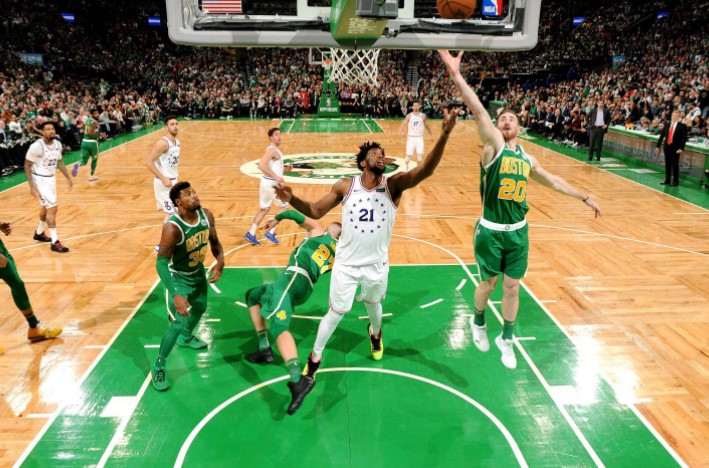 Chris Paul suffered a hamstring injury, James Ennis III (muscle injury) and Carmelo Anthony (illness) are at rest for Houston Rockets. For Boston Celtics Aron Baynes (Hand Injury), Jabari Bird (Personal reasons) and Al Horford (Knee injury) all have been ruled out of this match with their respective injuries. Hence in today’s match BOS vs HOU, it is predicted that Houston Rockets will win against Boston Celtics.