Both Belgium and Brazil have very similar in terms of qualities in their squads. But Brazil is five times winners whereas Belgium has never won the World Cup yet. In the playing XI, both the teams have made two changes. Marcelo comes in for Luis for Brazil, while Fernandinho replaces Casemiro. For Belgium, Carrasco comes out for Chadli, while Fellaini replaces Mertens. 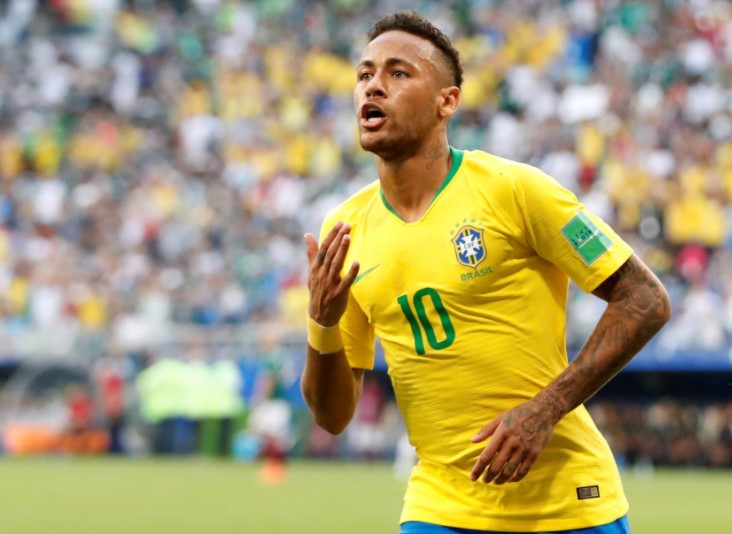 Brazil has been knocked out of the World Cup by a European side in each of the last three tournaments. The team is playing the quarter-final for the seventh successive World Cup tournament. They have been knocked out only twice at this stage. This will be the fifth head to head for the teams. Belgium won their first meet followed by Brazil in the next three matches. Hence it is predicted that Brazil will win this game against Belgium.