BRA vs MEX: In the knock stage of FIFA World Cup 2018, the teams Bazil and Mexico to face each other today. The game will kick start at 3 pm on July 2nd. The venue of the match is at Samara Arena. Brazil and Mexico have met about 40 times previously. But most of the matches were won by Brazil football team. The live match of World Cup 2018 knock out match Brazil vs Mexico will be broadcasted on ITV. It is also live streamed at Sonyliv.

After Germany, Argentina and Spain were knocked out of the FIFA World Cup 2018, football fans are really upset. If Brazil also set out in today’s game it will be the mood upset for all. So it is hoped that Brazil will win this game against Mexico. For the team Brazil, Filipe Luiz comes in for the injured Marcelo. Mexico has made two changes where Ayala and Rafa Marquez come in playing XI. 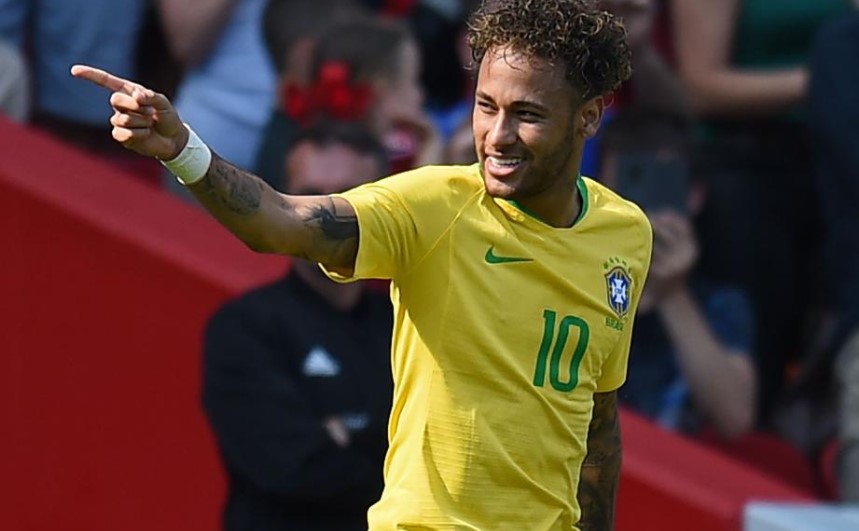