BEL vs JPN: In the Round 16 of FIFA World Cup 2018 knock out stage between Belgium and Japan is scheduled today. The match will kick start at 7:00 pm on Monday 2nd July. The venue of the match is at Rostov Arena. In the other match of FIFA World Cup 2018 Brazil vs Mexico, Brazil won the game and qualified for the quarterfinals. The live match Belgium vs Japan will be televised on BBC Sports channel.

Belgium has reached the knockout stages of the World Cup for the sixth time in their last seven participations. If Belgium wins this game, it will reach the quarter-finals for the third time in their history. Japan has never reached quarter-finals yet and they have made six changes in the playing XI today. Hence in today’s game, it is predicted that Belgium will win against Japan. 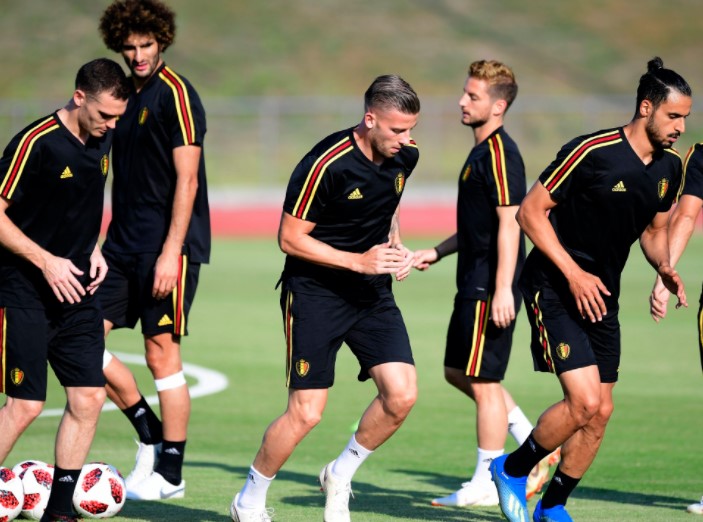 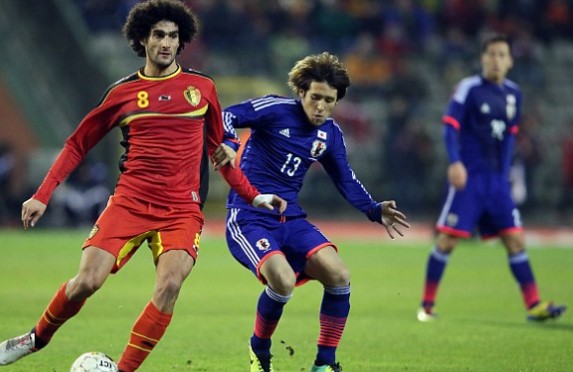 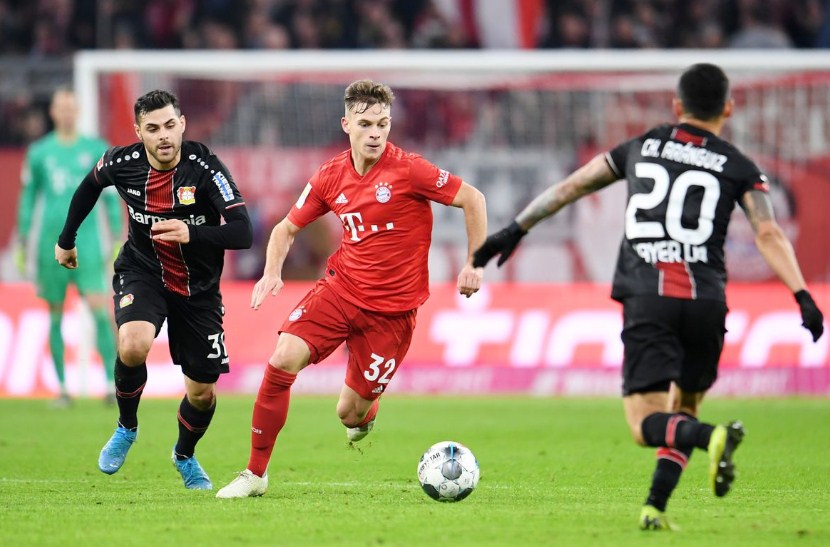 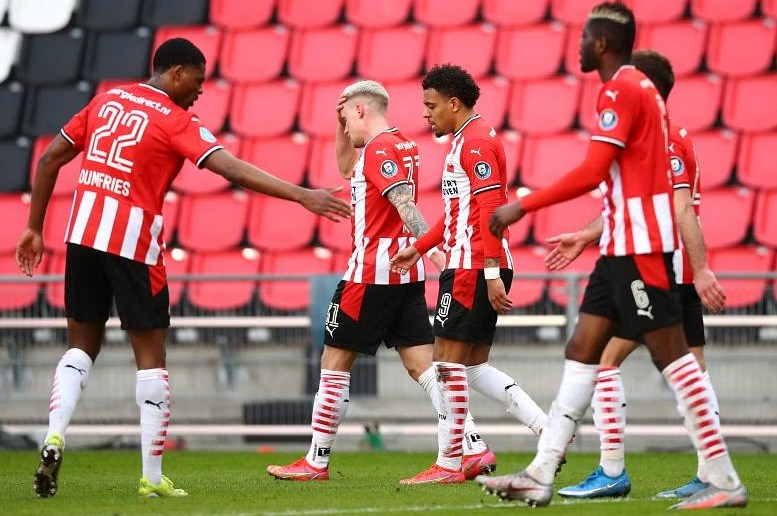 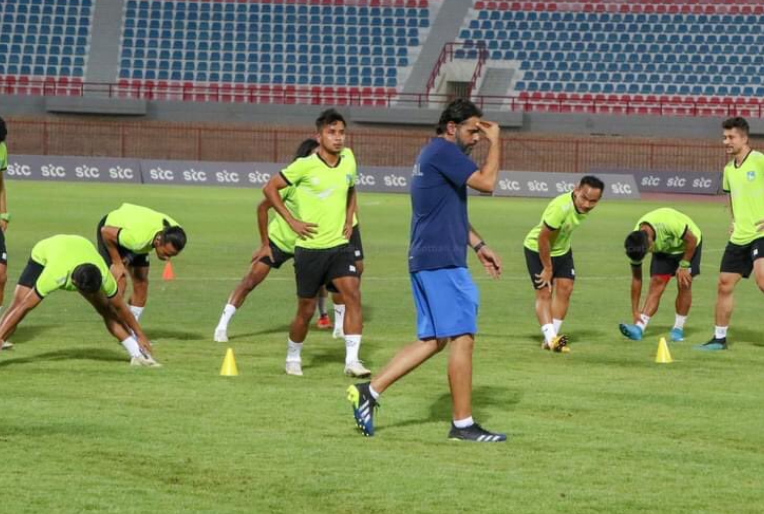 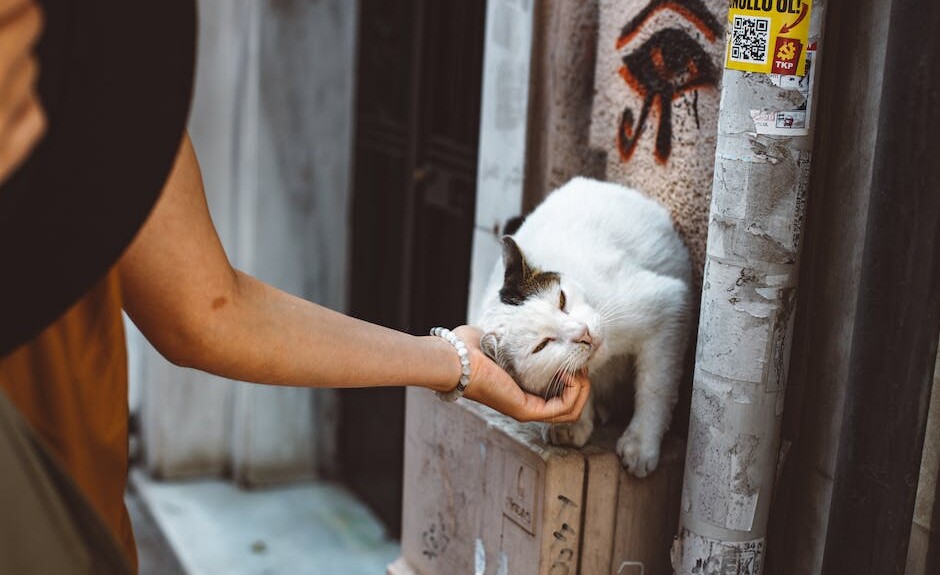 Why Is My Cat So Affectionate In The Morning?

Published on 3 days ago 7 min read