Bulgaria vs Saudi Arabia: The teams Bulgaria and Saudi Arabia face against each other today in an International Friendly match. The game will kick start at 17:00 UK / 18:00 CET on 13th November. The venue of the match is at Estadio do Restelo (Lisbon). These two teams have no recent meets but once they have met in 2010 in which Bulgaria won the game.

Bulgaria team failed to qualify for the World Cup in Group A with the challenge of France, Sweden, and Netherlands. Saudi Arabia is preparing for the World Cup who has to face at least one European team in the finals. In the last five matches, Bulgaria has won one game, lost three games and the other game ended in a draw whereas Saudi Arabia has won three games and lost two games. It is predicted that Bulgaria has more chance to win this friendly match against Saudi Arabia. 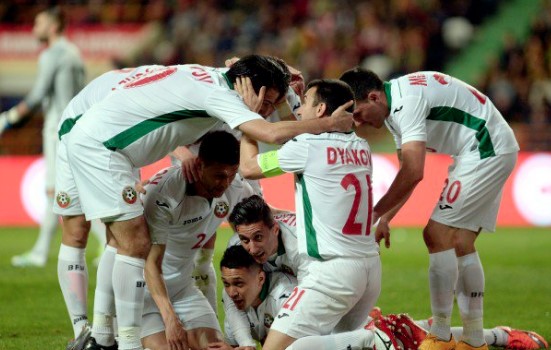