Poland vs Mexico: Polan will take on Mexico today in an International Friendly game. The game will kick start at 14:45 ET / 11:45 PT on November 13. The venue of the match is at Stadion Energa Gdansk, Gdansk, Poland. In the past two head to head records between these two sides, the matches were ended in a draw. 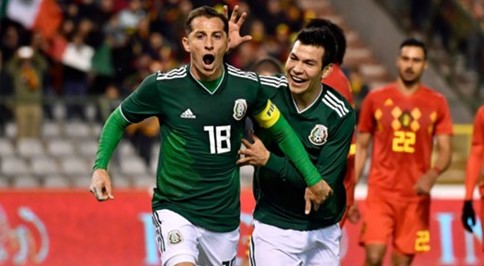 This will be the preview match for next summer. Michal Pazdan, Kamil Glik, Kamil Grosicki, Grzegorz Krychowiak and Robert Lewandowski were dropped out of the Poland squad. Mexico will miss Giovani dos Santos, Hector Herrera, Edson Alvarez and Javier ‘Chicharito’ Hernandez due to injuries.