CHE vs AJA: In Group Stage of UEFA Champions League, the football teams Chelsea and Ajax Amsterdam play against each other today. The match will start at 1:30 AM IST on 6th November 2019. The venue of the match is at Stamford Bridge. Sony Network has the exclusive rights to broadcast the 2019-20 UEFA Champions League season in India.

The importance of three-points for both the team is clear from the fact that only two points separate Chelsea in first and Valencia on the 3rd. In the last five games, both teams have registered four wins and one loss. However, in this match CHE vs AJA, it is predicted that Chelsea will win against Ajax Amsterdam. 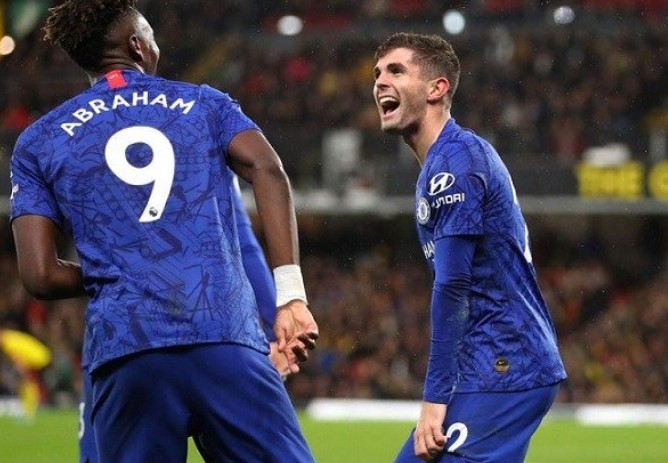 Lisandro Martinez is unlikely to make it to the teamsheet after being subbed off due to a knock for Ajax. Edison Alvarez came in place of Martinez but unfortunately had to come off as well due to an injury and is in doubt. Ruben Loftus-Cheek remains the only long term absentee for Chelsea. In the previous head to head record between these two sides, Chelsea has won against Ajax Amsterdam.