CHE vs MUN: In English Premier League, the football teams Chelsea and Manchester United play against each other today in the field. The match will start at 1:30 AM IST on 18th February 2020. The venue of the match is at Stamford Bridge. Chelsea made a very good start to the season and held a good advantage over the likes of Tottenham Hotspur and Manchester United in the top-four race. 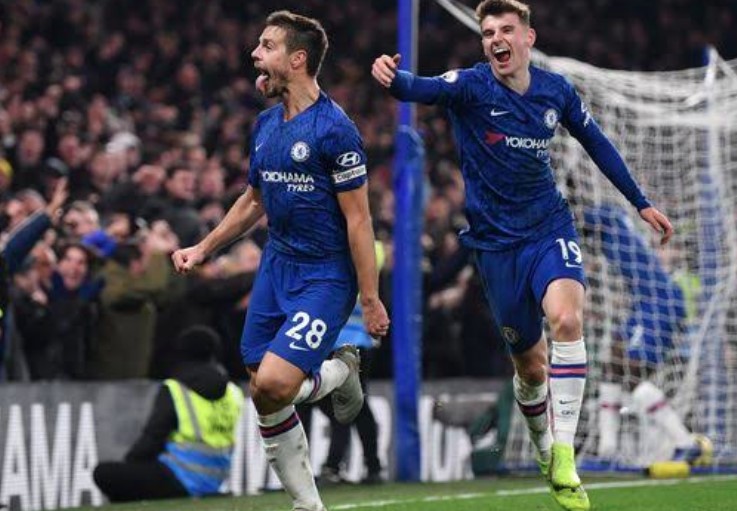 Christian Pulisic (groin injury) and Marko Van Ginkel (knee injury) both remain sidelined for the Chelsea at the moment. Ruben Loftus-Cheek is also expected to miss this game due to the lack of match fitness. Tammy Abraham, Callum Hudson-Odoi, and Mason Mount are the key players of the team.

For Manchester United, Marcus Rashford is out with a long-term injury, while Paul Pogba is undergoing treatment. Axel Tuanzebe and Scott McTominay are also out of this game with injuries, while new signing Odion Ighalo is a doubt due to lack of match fitness. In the last five head to head records between these two sides, Manchester United has won three games and drawn two games.