MIL vs TOR: In Italian Serie A, the football teams of AC Milan and Torino play against each other today in the field. The game will kick start at 1:15 AM IST on 18th February 2020. The venue of the match is at San Siro. Milan is going through a transition period, and remain a team in progress.

In the points table of Series A, AC Milan is at the 10th place while Torino is at the 14th place. In the last five games, AC Milan has won two games, lost one game and drawn two games whereas Torino has lost all five games. Hence in this game MIL vs TOR, it is predicted that AC Milan will win against Torino. 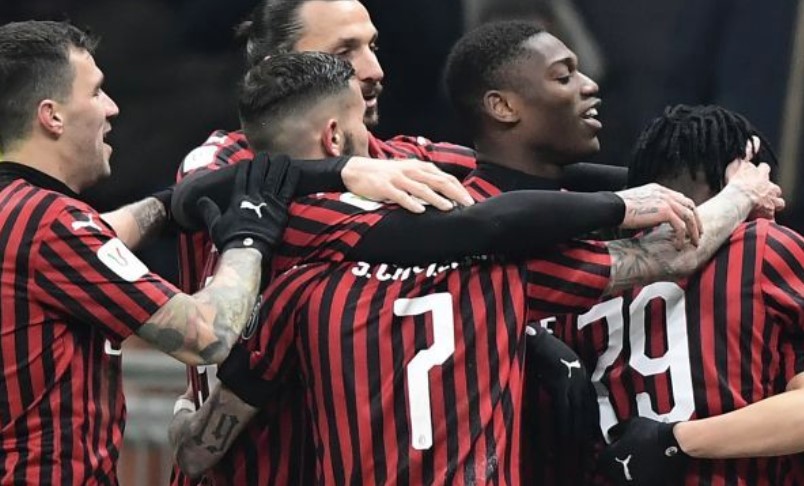 For AC Milan, Zlatan Ibrahimovic (illness) is fit and raring to go for the home game against Torino. Leo Duarte and Lucas Biglia will sit out the match against Torino with injuries. Torino has a clean bill of health ahead of this match. But Armando Izzo was sent off due to suspension. In the last five head to head records between these two sides, Torino has won two games, AC Milan has won one game and drawn two games.