Chelsea vs Hull City: The clash between Chelsea and Hull City of English FA Cup Round 5 is to be held today. The game will kick start at 8 pm on Friday, February 16, 2018. The venue of the match is at Stamford Bridge. In the last five head to head record between these two sides, Chelsea won all the games against Hull City. Hence in today’s game, it is predicted that Chelsea will win against Hull City.

In the last five games, Chelsea has won two games and lost three games whereas Hull City has won two games, lost two games and drawn one game. Chelsea is without David Luiz, Ross Barkley, and Tiemoue Bakayoko. Hull City are unable to feature Michael Hector, Ola Aina and Fikayo Tomori against their parent club, Seb Larsson is out with a two-match ban, and captain Michael Dawson is a doubt with a groin injury. 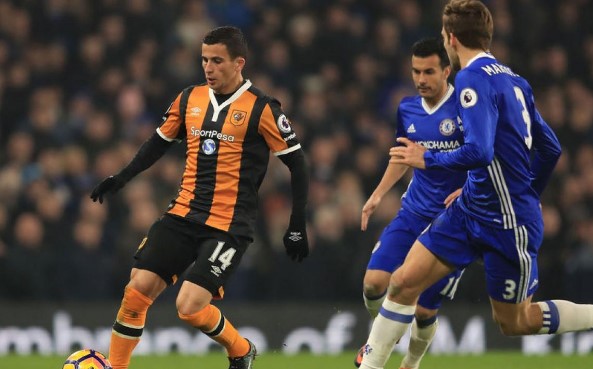