CHE vs Lyon: After defeat in the Community Shield at Wembley to Manchester City, Chelsea to face off Lyon in the International Champions Cup 2018 today. The game will kick start at 7:05 pm (GMT) on 7th August 2018. The venue of the match Chelsea vs Lyon is at Stamford Bridge, Fulham, England.

Chelsea and Lyon have never previously met, but Chelsea’s competitive record against French opposition is poor as they have won just five of 16 matches. In the last five matches, both Chelsea and Lyon has won three games and lost two games. This is the third game for both teams in International Champions Cup 2018. It is predicted that Chelsea will win this match against Lyon. 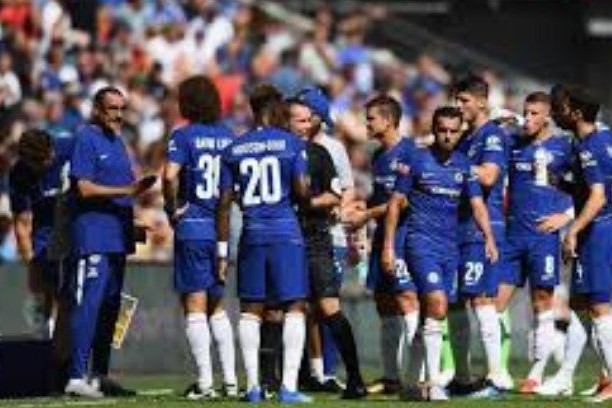 The live International Champions Cup 2018 Chelsea vs Lyon will be aired on ESPNEWS, ESPN Deportes and Premier Sports. The live streaming of the match is also available on Premier Player and WatchESPN.