Real Madrid vs Roma: The teams Real Madrid and AS Roma are ready to face off each other today in the International Champions Cup 2018. The match will begin at 1:05 am BST / 8:05 pm ET on August 7. The venue of the match is at MetLife Stadium in East Rutherford, New Jersey. 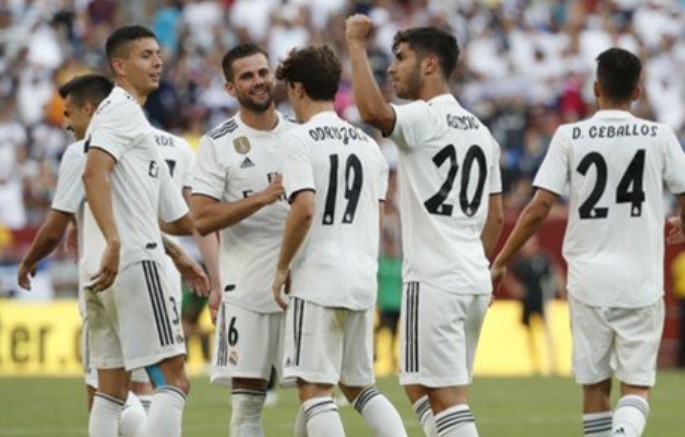 The live match of International Champions Cup 2018 Real Madrid vs AS Roma will be aired on Premier Sports 1 and ESPN. The live streaming of the match is also available on WatchESPN and Premier Sports.