Chile vs Paraguay: The stronger teams of South America Chile and Paraguay are going to face against each other today in the battle. The game will kick-off on  August 31st, 2017 6:15 PM EST. The venue of the match is at Estadio Monumental David Arellano in Santiago. It will be really a tough match as both the teams are in the good form. The match is more advantageous for Chile as they are in the home whereas Paraguay fly there for the match that is they are away from their home.

The match is more advantageous for Chile as they are in the home whereas Paraguay fly there for the match that is they are away from their home. Both the teams have well-talented players. In the standing table of World Cup Qualifying, the team Chile is in the fourth place with 23 points in which they have played 14 matches. Of these, they have won seven matches, lost five matches and the other two matches ended in a draw. The team Paraguay is in the eighth place with 18 points. 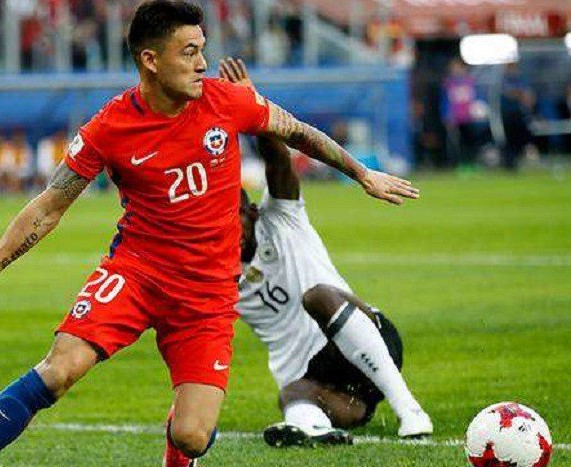 Chile team is in the good form from the Confederation Cup. They are performing well and will qualify for the World Cup for sure. Striker Edson Puch of Chile is not in the team as he was injured. The star player of the Chile is Alexis Sánchez who leads the team in winning the match will have more attraction in the match.

The team Paraguay has done their heavy practice to overcome their poor performance in the previous matches. The players Derlis González and Dario Lezcano of Paraguay are the well-talented players and hope they will overcome today’s match against Chile and they are expected to be the star players of the match.

In the last five head to head records between these two teams in World Cup Qualifying – CONMEBOL and International Friendly, three matches won by Chile and the remaining two matches won by Paraguay. Hence it is predicted that in today’s match there is more chance for Chile to win the game against Paraguay.

The match is live broadcasted in the following channels:

The other channels are Sony Ten and Bet365.