CWI B Team vs MNT: The 16th match of Global T20 Canada, 2018 is between CWI B (West Indies B) and Montreal Tigers. The match will start at 3:00 PM GMT on July 10. The venue of the match is at Maple Leaf North-West Ground, King City. This will be the sixth match of this series for both the teams.

In the points table of Global T20 Canada, CWI B is at the top with eight points and the team Montreal Tigers is at the last place with two points. So far, CWI B has won four out of five matches whereas Montreal Tigers has won only one match in this series. In today’s match, Montreal Tigers ha won the match and opted to field first. Hence it is predicted that CWI B will win this match against Montreal Tigers. 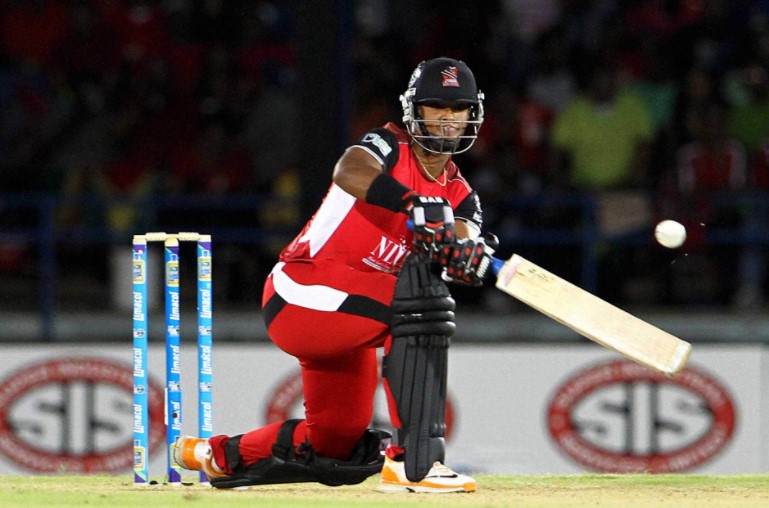