FRA vs BEL: The first semifinals of FIFA World Cup 2018 is between France and Belgium which is scheduled today. The game will start at 7:00 pm on Tuesday 10th July. The venue of the game is at Krestovsky Stadium in St Petersburg. This match will be the 74th meet for both the teams.

Belgium is making the second time appearance in the World Cup semifinals. But it is the sixth for World Cup semifinals for France. Beyond that, they have reached the finals in the last two World Cup. Belgium has made one change in the playing XI. Meunier is in suspension and he is replaced by Dembele. France also made a change as Matuidi returning from suspension to replace Tolisso. Hence it is predicted that France will win this game and will qualify for the finals of FIFA World Cup 2018. 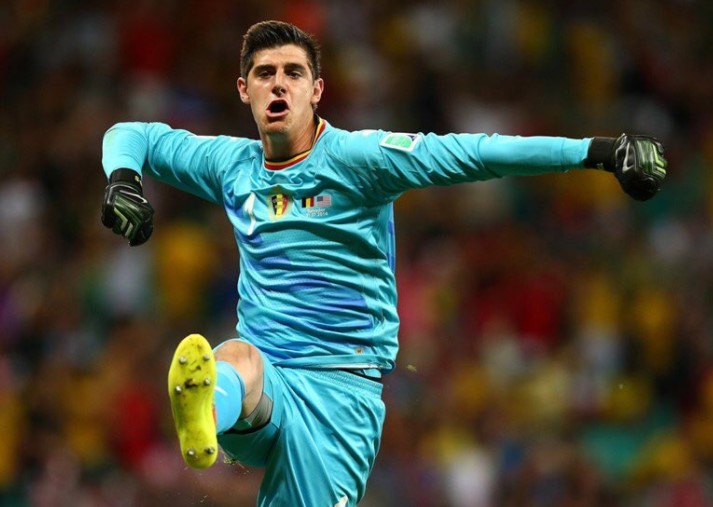