DDD vs RTW: After Indian Premier League, the big tournament celebrated is the Tamil Nadu Premier League (TNPL) 2018 which is scheduled from today. The openers of TNPL is between Dindigul Dragons and Ruby Trichy Warriors. The match will start at 1:45 PM GMT, 7:15 PM IST on Wednesday, July 11. The venue of the match is at Indian Cement Company Ground, Tirunelveli. The live match of TNPL Dindigul Dragons vs Ruby Trichy Warriors will be broadcasted on Star Sports 1 and Star Sports HD1 in English commentary. It is also broadcasted on Star Sports Tamil.

The Dindigul Dragons have Ravichandran Ashwin as their skipper who also leads the team while the Ruby Trichy Warriors would be led by Baba Inderjith. The TNPL has set a great platform for young players such as Washington Sundar, T Natarajan, N Jagadeesan and R Sai Kishore. Apart from Murali Vijay and Ravichandran Ashwin other International Indian players such as Washington Sundar, Abhinav and Dinesh Karthik would be seen in the tournament. 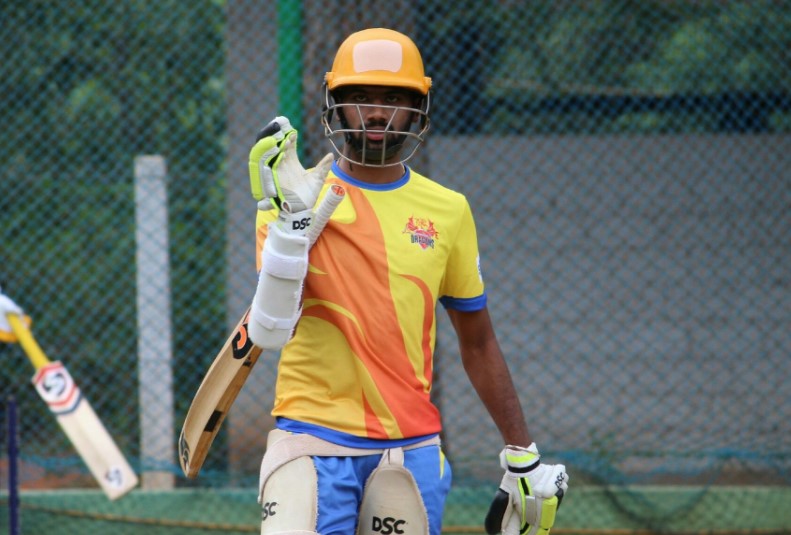