The movie Velaiilla Pattadhari 2 is directed and screen played by Soundarya Rajnikanth and Co-produced by Dhanush and S Thanu. The story and dialogues for the film were written by Dhanush. The movie casts are Dhanush, Amala Paul, Vivek, Saranya Ponvannan, and Samuthrakani who were in the returning in the second part also, along with Kajol and Bigg Boss fame Raiza. VIP 2 is a comedy genre movie. Kajol is re-entered into the Kollywood industry after a long time in VIP 2. 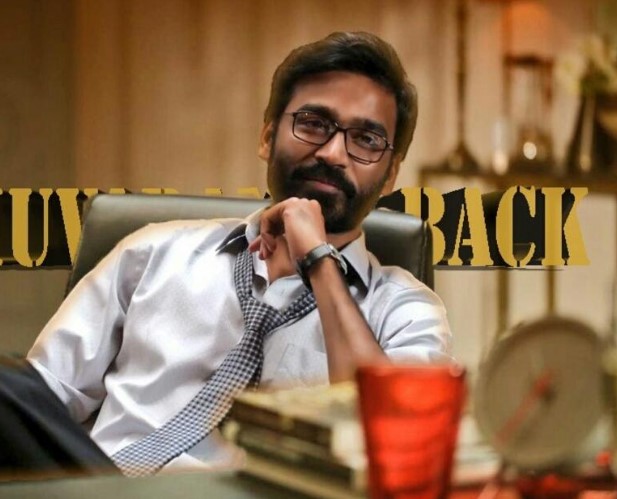 VIP 2 is again the same story of an unemployed graduate. Dhanush and Amala Paul are appearing as Raghuvaran and Shalini and Kajol as Vasundhara Parameshwar. The story starts with an unemployed graduate Dhanush who was hated by his family and friends. He was not even respected by his wife. Then he finds a job in a construction company and joins as a fresher and then the scenes went off smooth. There comes the tender in which he works and the company will win. Then the entry of Vasundhara constructions who came into the field and give a lot of troubles to the company where Dhanush works. That time he becomes so strong and works for the efficiently by overcoming all the problems of the power and politics of the company.

VIP 2 is a good one to watch with the family. The performance of Dhanush and Kajol makes the film superhit. The rating of the movie Velaiilla Pattadhari is given as 3 out of 5 (3/5).