The leading roles of the film Sathuranga Vettai are Aravind swamy and Trisha Krishnan. The other casts of the movie are Daniel Balaji, Nassar, Radha Ravi and Simran are playing pivotal roles. The film was produced by Manobala’s Picture House. Asin Vinayagamoorthy composed the music for this film Sathuranga Vettai 2. 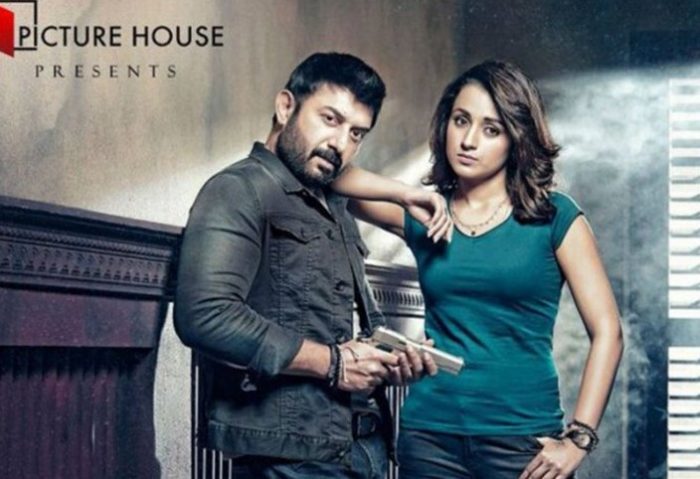 The team of Sathuranga Vettai 2 has stated that the film shooting is over and the film will be expected to release on September 8. The film makers are in discussion for the audio launch event and also to release the theatrical trailer.

Stay tuned for the more updates on Sathuranga Vettai 2 important dates such as audio launch, trailer and for the movie release.