DIJ vs PSG: In Quarterfinals of French Coupe de France, the football teams of Dijon FCO and Paris Saint-Germain play against each other today in the field. The game will kick start at 11:00 PM IST on 12th February 2020. The venue of the match is at Stade Gaston Gérard. PSG is sitting atop the Ligue 1 table holding a 12-point lead over 2nd-placed Marseille.

Dijon’s main priority for the season is to keep their Ligue 1 tag intact, and will happily switch it for anything else they may achieve this season. In the last five games, Dijon FCO has won two games, lost two games and drawn one game whereas PSG has won all the five games. Hence in this match DIJ vs PSG, it is predicted that Paris Saint-Germain will win against Dijon FCO. 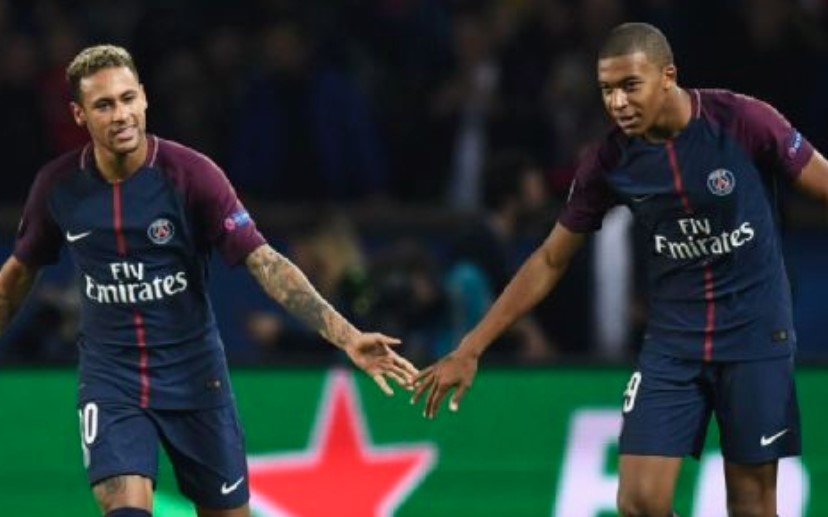 For Dijon FCO, Alfred Gomis suffered an injury at the weekend game against Nantes. There are no other injury concerns for the hosts ahead of the tilt against PSG. Stephy Mavididi and Jhonder Cadiz are the key players of the match.

Colin Dagba, Abdou Diallo, Marquinhos, Marco Verratti, and Presnel Kimpembe will not be available for the match for PSG. Neymar will be a game-time call. In the last five head to head records between these two sides, Paris Saint-Germain has won four games while Dijon FCO has won one game.