FCG vs MCFC: In Indian Super League, the football teams of FC Goa and Mumbai City FC play against each other today in the field. The game will kick start at 7:30 PM IST on 12th February 2020. The venue of the game is at Jawaharlal Nehru Stadium (Fatorda Stadium). FC Goa is in the second place while Mumbai City Fc is at the fourth place.

FC Goa is already through to the playoffs and will look at their remaining two games to test the bench strength. In the last five games, FC Goa has won four games and lost one game whereas Mumbai City FC has won three games, lost one game and drawn one game. Hence in this game FCG vs MCFC, it is predicted that FC Goa will win against Mumbai City Fc. 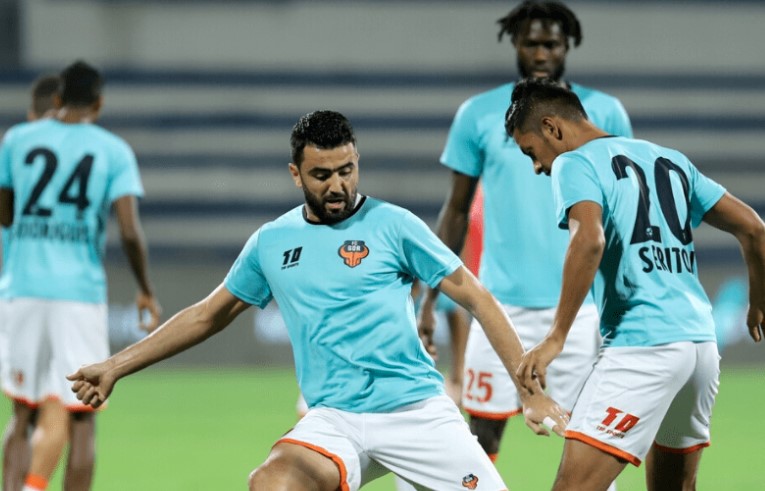 FC Goa has a clean bill of health ahead of the home game against Mumbai. Ferran Corominas, Hugo Boumous, and Mandar Rao Desai are the key players of the team. Serge Kevyn and Sarthak Golui remain out with injuries for the visitors. In the last five head to head records between these two sides, FC Goa has won four matches while Mumbai City FC has won one match.